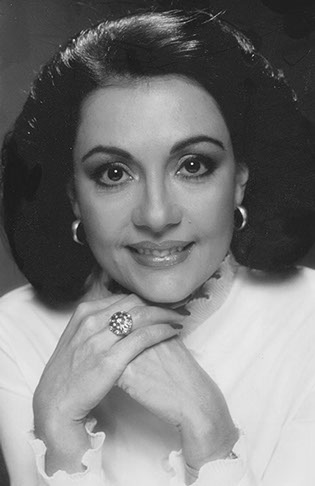 R&V International Inc was formed by the two partners—Reggie Morton and Viola Hansen in 1990. Jack Hansen joined the company in January of 2011, heading up Logistics.

For many years now, Vi and Reggie have focused their licensing company in the area of designers and celebrities, utilizing their backgrounds from the marketing of fashion and products for the upscale market around the world. In November of 2011, Reggie Morton retired from the company to spend time with her family.

Currently, R&V represents some key designers and properties, some of which are: Cesarani, Paula Barr (photography and patent for glass photos), Jake & Co., Sleeping Dog and Robin Leach. Past clients include: two years as exclusive agents for all the Kellwood Companies, Kathie Lee Gifford, Albert Nipon, Nolan Miller, Bob Mackie and many others.

Besides running this designer company, for nearly five years both Reggie and Vi were Executive Vice Presidents of Global Licensing Company—owners of such trademarks as McGregor, Botany 500, Bert Pulitzer, Billy The Kid, Calamity Jane, Scoreboard, and Wonderknit.

Their licensing capabilities run from the world of mass chain discounters, such as Wal-Mart to the very upscale distribution of Bergdorf Goodman.